The core software technology is designed to function as a “brain” for actuated machines. Universal spent the first four years developing a software platform capable of handling the range of behaviors the system would require to mimic the actions of semi-skilled manual labor on supply chains. This effort secured company ownership of the platform intellectual property.

In 2010, Universal began to sell applications to early adopters, affording the company the opportunity to test their work under the pressure of real world applications. Over time, the platform has reached excellent reliability metrics.

Beginning in 2013 the company built a system integration division within the company to begin providing full turnkey solutions directly to end users. This team runs concurrent with the software development team, providing additional services for the customers.

In 2016, the Neocortex Goods to Robot Cell was introduced.  It is the first plug-and-play AI-based robot cell targeting high-mix / high-volume applications scaled to a human form factor. The deep-learning Cell blends the ease of use of collaborative robots with speed and strength of industrial robots.

In 2017, Universal Logic Inc. was formed to bring these general-purpose artificial intelligence products to market.

Watch an introductory video by our CEO, David Peters, where he explains our offerings and products, customers, history, AI technology, and mission. 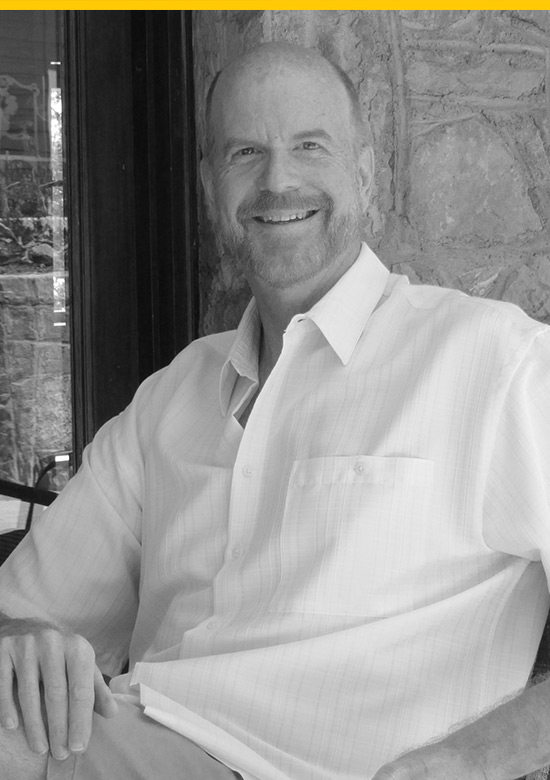 David launched operations at Universal in April of 2008, after closing a round of financing. He has been running operations, growing the company, and expanding market penetration ever since. He is the Chairman of the Board. Previously, he was a Hollywood motion picture producer for 17 years, delivering his first feature film before the age of 30.   He has co-authored two books for the Center for Creative Photography. David is a member of the Director’s Guild of America and the Artificial Intelligence and Robotics Committee of the World Economic Forum. He holds a Bachelors of Fine Arts from the Cleveland Institute of Art. 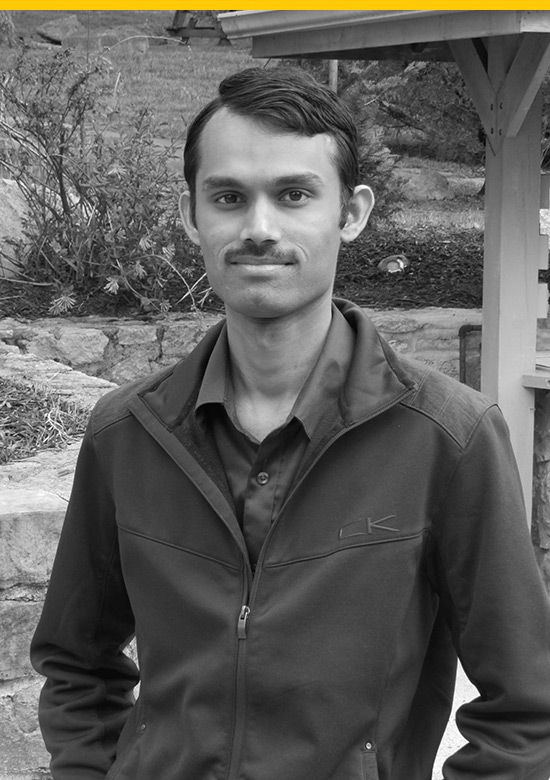 Goutham leads Universal’s research and development. He has in-depth expertise in such broad areas as machine learning, robotics, computer vision, formal languages and discrete-event systems. He received his Ph.D. from the Department of Mechanical Engineering, Pennsylvania State University, where he has been a member of the Networked Robotics and Sensor Intelligence Laboratory. He earlier received his Baccalaureate Degree in Mechanical Engineering from Osmania University in Hyderabad, India. 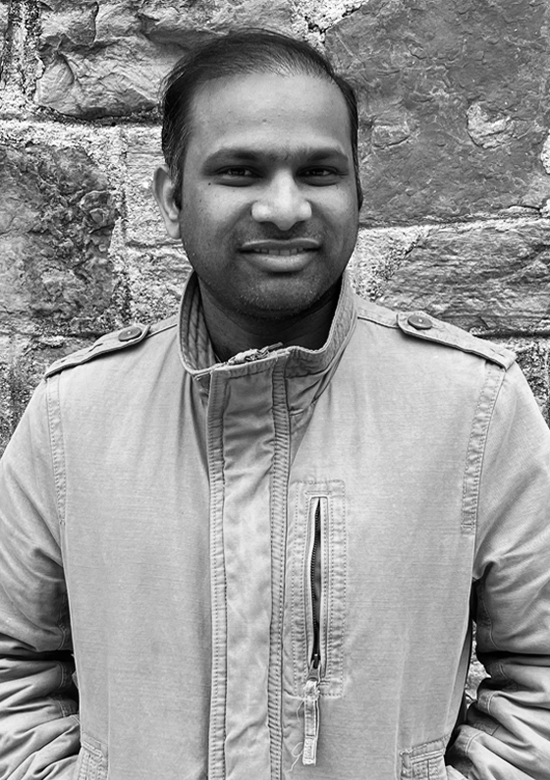 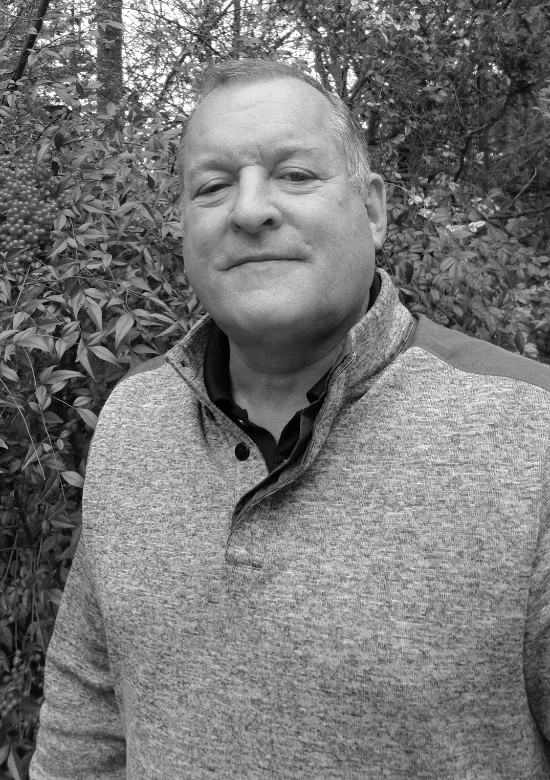 Randy is a proven automated system solution producer, team collaborator and success-aligned sales leader. Randy brings with him with decades of system sales leadership experience at Dematic, eBay Enterprise, and CDS Global. Randy has spent the last 20+ years delivering transformational process automation across the value chain in the areas of Robotics, SaaS and Outsourced Services. 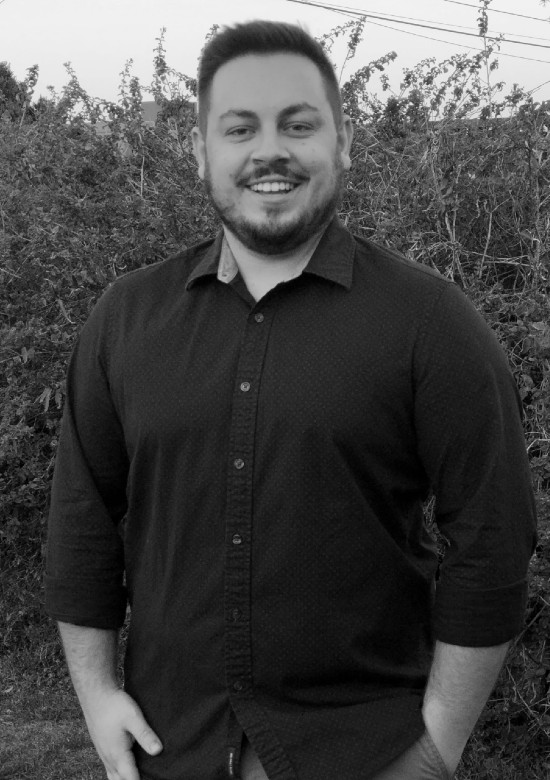 Michael handles applications for Universal’s intelligent material handling automation, critical visual inspection systems, as well as many other efficiency driven projects. He has a Bachelor’s of Science in Economics from Arizona State University. Michael has over six years of experience in Management and Customer Service. 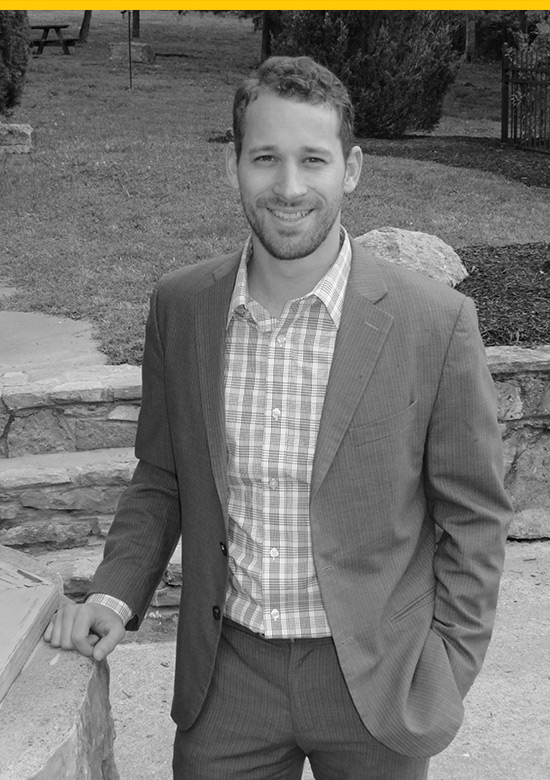 Nick has 10+ years of Project Management, Estimating, and Operations experience and has worked with UL to deploy a wide range of robotic arm, machine vision, and industrial automation projects. He carries a B.S. in Civil Engineering from the University of Pittsburgh and has worked professionally in both commercial construction and public utilities.

The Breadth of Neocortex